His first tour in 4 years sees him performing 20 shows at 8 locations in the country to close to 60,000 people. This was to be his all-time best-of tour filled with his feelings towards his fans who have been with him throughout his 20 years of solo activities.

In the venue, various props were prepared in connection with the movie he starred in, “Tonde Saitama”, which was released last February. Displayed next to GACKT’s life-sized standee was a standee of Asami Rei, the character who he acted as. Furthermore, there were other classy moves which could be seen, like congratulatory flowers that were “sent by” Asami Rei to GACKT-san.

As for the seats, the last row of each floor was being sold as “Saitama Citizens-Only Last Row Seats” at 3100 yen*. The lumiton lights (lightsticks) which were distributed upon entry to the venue also had the words “For Saitama Citizens Only” written on them.

Asai Etsuko, who lives in Soka City, was seated at the last row of the 2nd floor for the show. With a smile, she said, “I was a fanclub member to being with, but when I watched the movie Tonde Saitama, I now love him even more. I was happy to see the Soka Senbei appear as a joke in the movie. It made me feel that I should try to love Saitama Prefecture.”

After the performance, an exclusive session was held for the diamond seat category. Following the hi-touch session with GACKT-san and the performing band members, Saitama’s Fukuya City’s specialty product, the “Fukuya negi**” was distributed to the joyous fans. It was prepared exclusively for the Saitama venue through the full efforts of Fukuya City. The fans who received it were all smiles and they even held the Fukuya negi in their commemorative photos. The “Saitama Love” felt immense.

Kubo Sayuri-san, who lives in Kamikawa Town, looked surprised, “It was an unexpected gift.” She adds, “I was happy (to receive Fukuya negi) as I’ve watched Tonde Saitama. It’s become a wonderful memory.”

Kogure Satoshi-san of the Fukaya Agriculture Promotion Division said, “Last year, GACKT-san shared information about Fukuya negi (on social media). It would be great if we could take this opportunity to let the Fukuya negi become more loved.”

During the performance, too, GACKT-san yelled, “Saitamaー! Are you readyー!?” and the audience responded with a deafening cheer. As his first triumphal live in Saitama after the movie’s release, the audience called, “Welcome homeー!”. GACKT replied with a smile, “I’m homeー!”, riling the audience up further.

The performance will also be held in Saitama on the 30th. 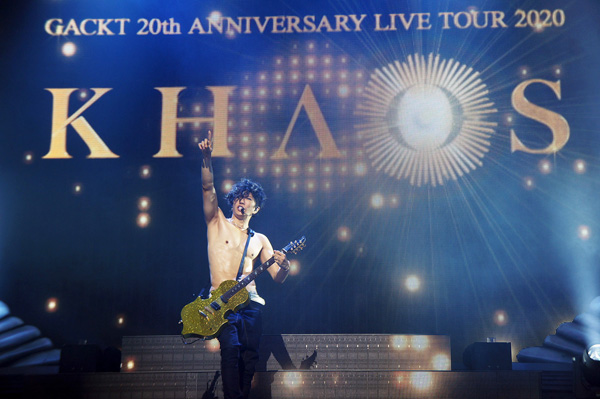 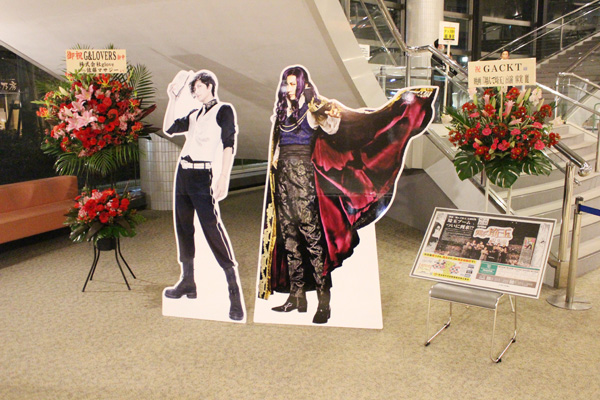 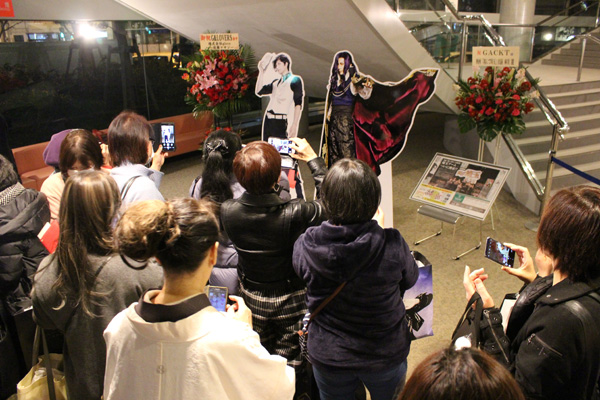 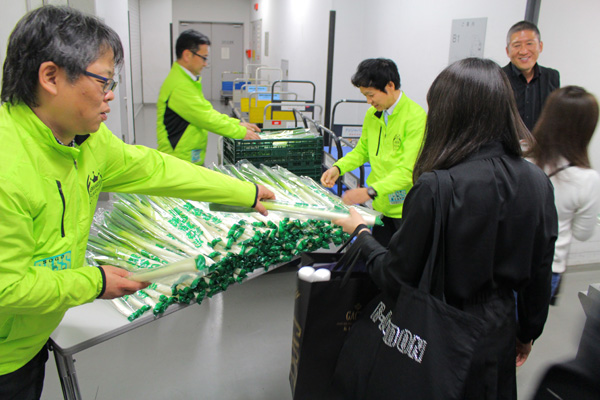 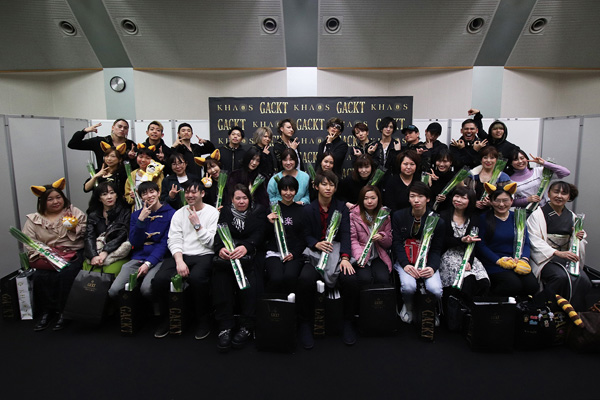